The rumor quickly spread on social networks, which was completely wrong.

Grow your business,
Not your inbox

Stay up to date and subscribe to our daily newsletter now!

This article was translated using AI technologies from our Spanish edition. Errors can occur due to this process.

In the past few weeks, news that the Ever Given ship was blocking the Suez Canal has spread around the world. Nobody knew exactly what had happened, but they knew that the solution would take time. And although the story ended with a “happy ending” there was a rumor that Marwa Elselehdar, Egypt’s first female captain, was responsible for the incident. However, she is hundreds of kilometers from the scene, in Alexandria, on the ship Aida IV, and serves as no less than first officer.

According to the BBC, the rumors were based on false screenshots of an article allegedly published by the Arab News portal that later quickly spread via social networks. They alleged that Marwa was involved in the Suez incident.

The person revealed that they have no idea who might have started the wrong story or why. “I felt like I was the target of these rumors, maybe because I’m a successful woman in the field or because I’m Egyptian, but I’m not sure,” Marwa, 29, told the same outlet.

According to the International Maritime Organization, women make up 2% of seafarers worldwide. In a sector that has historically been male dominated, female intrusion is a complicated but not impossible route, as evidence: Marwa Elselehdar. 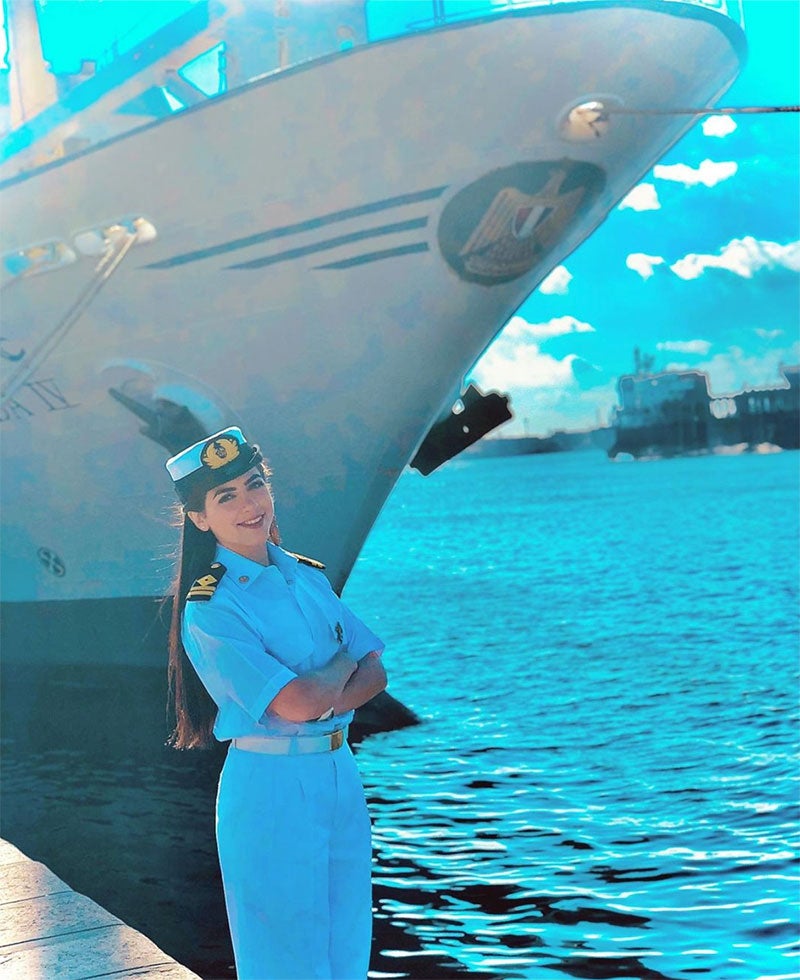 “People in our society still do not accept the idea that women work in the sea for long periods of time outside their families,” adds the captain.

By 2015, she was the first woman to cross the Suez Canal on board the Aida IV and the youngest Egyptian female captain. 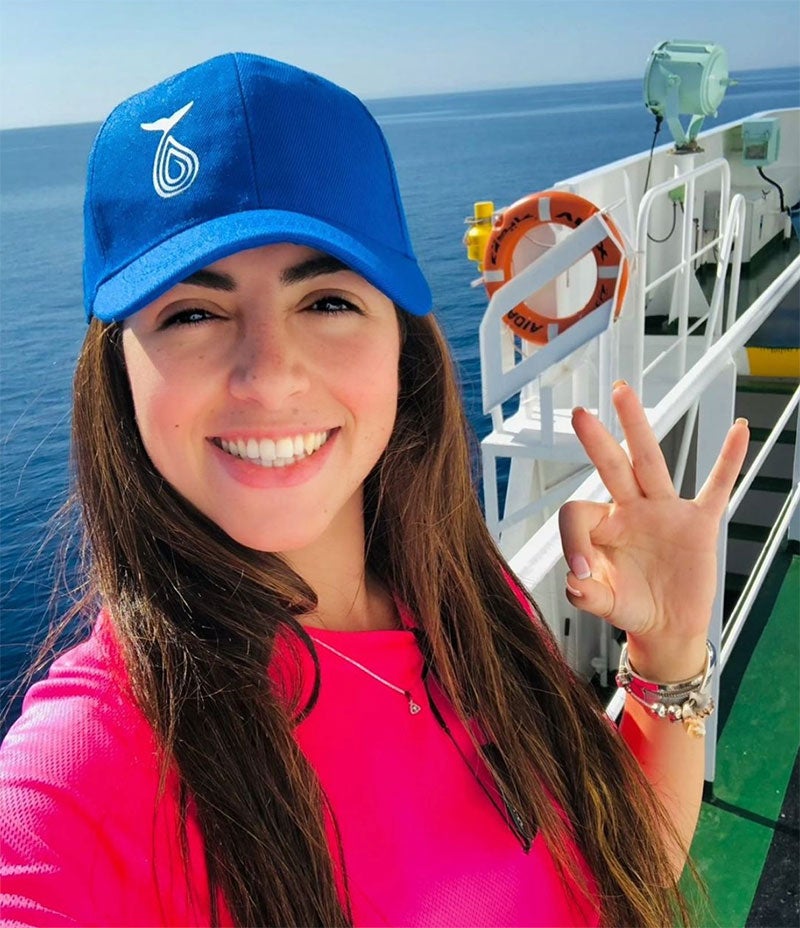 The rumor fears that it will damage his reputation, but he received a lot of positive comments, which is why he decided to focus on the positive. She also hopes to be a role model for other women in the industry. “My message to women who want to be in this career is to fight for what you love and not let negativity affect you,” he concluded.