Prince Philip, a Royal Stalwart and the Queen’s husband of 72, is dead at 99

Prince Philip, the husband of Queen Elizabeth II, who became the longest-serving British consort in history, has died at the age of 99. Buckingham Palace announced on Friday that the Duke of Edinburgh had died early that morning.

“It is with deep sadness that Her Majesty the Queen announces the death of her beloved husband, HRH Prince Philip, Duke of Edinburgh,” the palace said in a statement from Insider. “HRH passed away peacefully at Windsor Castle this morning.”

The Duke was hospitalized for four weeks earlier this year, which the palace originally described as a precautionary measure. He was admitted to King Edward VII Hospital in London on February 16. The palace said in its first statement that the king “should remain in the hospital for a few days of observation and rest”.

A representative of the Duke announced on February 23 that he was being treated for an infection and was “feeling well and responding to treatment.” Subsequently, on March 1, he was transferred to St. Bartholomew’s Hospital, a specialized cardiovascular hospital in London. The palace said Philip went through a “successful trial” on March 3 for pre-existing heart disease and finally returned to Windsor Castle on March 16.

The Duke and Queen Elizabeth received coronavirus vaccinations in January, and royal correspondent Victoria Murphy reported back in February that his hospitalization was unrelated to COVID-19. Philip had previously been hospitalized in December 2019 for a pre-existing condition, a palace representative said at the time, and in June 2017 for treatment for an infection.

The royal couple celebrated their 72nd wedding anniversary in November. They married shortly after World War II, when he served as a member of the Royal Navy. In addition to his lifelong work at the Queen’s side, he served as a figurehead for charities such as the World Wide Fund for Nature.

Prince Philip was born on June 10, 1921 as “Prince of Greece and Denmark” on the Greek island of Corfu as the only son of Prince Andrew of Greece. His mother was Princess Alice von Battenberg. His family left Greece when Prince Philip was just 18 months old amid political instability in the country. His uncle Constantine I had to abdicate as king of the country. Philip first met the Queen when they were both children, at a wedding in 1934.

Philip and then Princess Elizabeth announced their engagement in July 1947 and were married on November 20, 1947 at Westminster Abbey. Philip received the titles Duke of Edinburgh, Earl of Merioneth and Baron Greenwich after marriage. 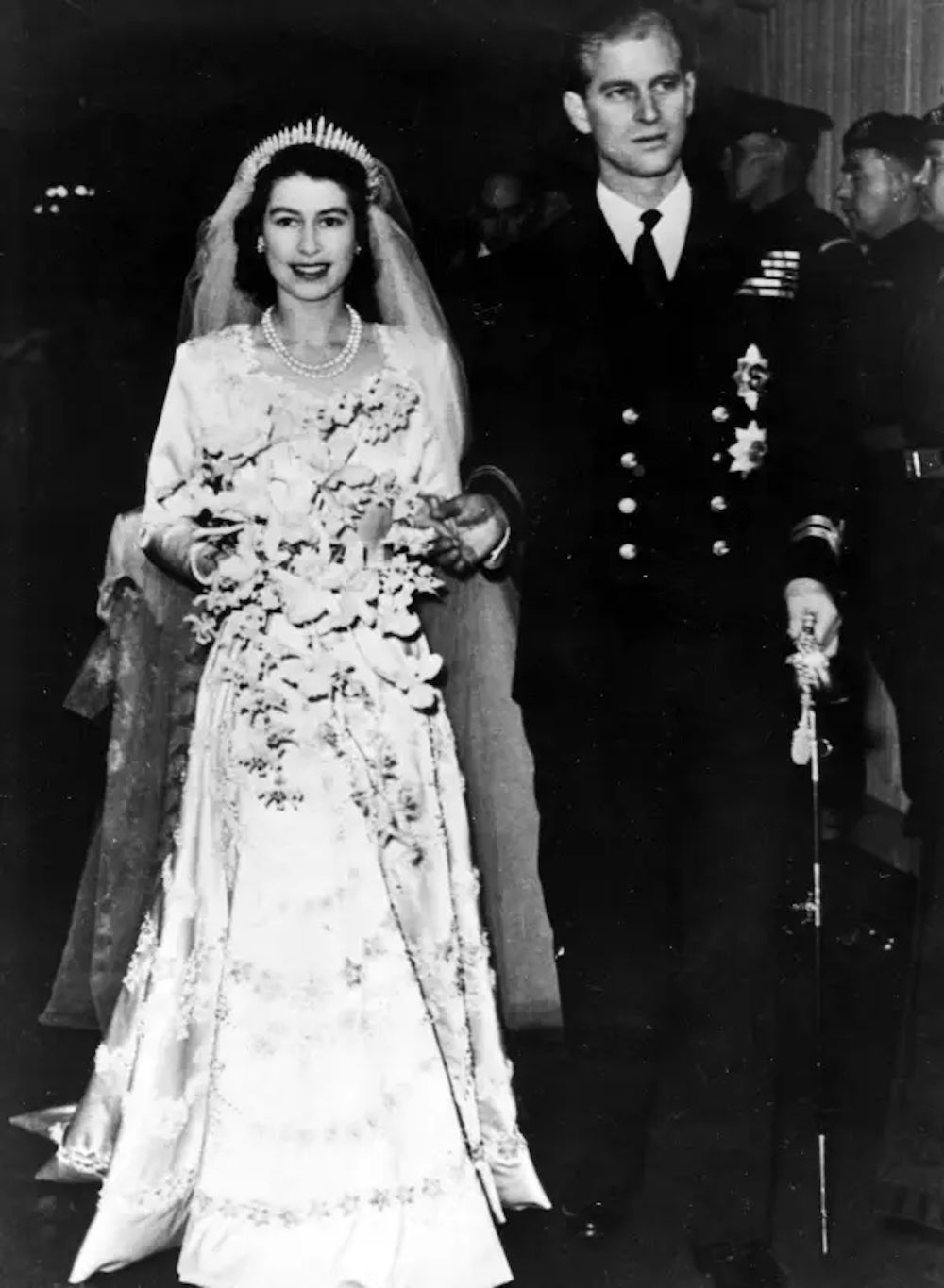 After completing his successful sea career, he was appointed Admiral of the Sea Cadet Cops, Colonel in the Army Cadet Force and Air Commodore of the Air Training Corps in 1952. The following year he was promoted to Admiral of the Fleet, Field Marshal and Marshal of the Royal Air Force – the highest ranks in the British Navy, Army and Air Force. However, after her accession, the king began to focus his work on assisting the queen. Philip has been the patron, president or member of more than 780 organizations. He founded the prestigious Duke of Edinburgh Award youth program.

The Duke’s list of titles and honors has expanded over the years. For example, he has been given the honor of chivalry from countries around the world, including Greece and Denmark (Knights of the Elephant Order), as well as Ethiopia and Brazil.

In 2009 he became the longest serving British consort, a title bestowed on the Companion of the Sovereign. 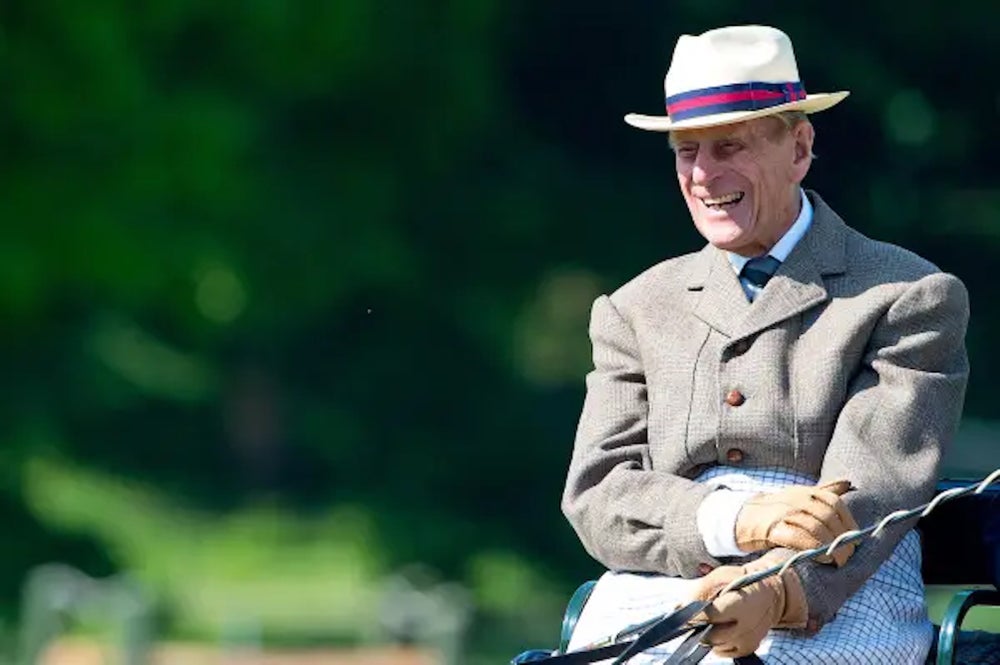 Outside of his royal duties, the Duke of Edinburgh was an avid sportsman with a passion for polo, carriage driving, and sailing. Known for his cheeky and sometimes offensive sense of humor, he retired from public life at the age of 95 in May 2017, once saying he couldn’t imagine anything worse than reaching the age of 100.