The International Space Station, the largest ever global collaboration in science and engineering, has been a cosmopolitan meeting point for astronauts for two decades.

This month alone a Russian Soyuz rocket lofted a US astronaut and two Russian cosmonauts to the orbiting laboratory 420km above the Earth’s surface on April 9. Eight days later another Soyuz rocket carried a different American-Russian trio back to Earth — and on Friday a US SpaceX craft took two more Americans, a Japanese and a Frenchman into orbit; their Dragon capsule will dock with the 23-year-old station on Saturday.

Such varied va-et-vient, however, is coming to an end. Russia announced this week that it will withdraw from the $150bn ISS in 2025, bringing to a close a remarkable period of international co-operation that dates back in its planning to the perestroika period at the end of the cold war.


SpaceX Falcon 9 rocket, carrying the Crew-2 mission astronauts, lifting off from launch complex 39A at the Kennedy Space Center in Florida on April 23, 2021 © Aubrey Gemignani/NASA/AFP via Getty Images

Despite rising tensions between Russia and the US over the past decade, the two countries’ space agencies have continued to work closely together, alongside their European, Japanese and Canadian counterparts. According to Nasa, 243 individuals from 19 countries have visited the ISS since 2000.

“Although there were some difficulties in the early days because the Russian and American space agencies had very different ways of working, we have reached a degree of operational maturity, so that in terms of crew dynamics, I have heard only positive things about astronauts and cosmonauts working together,” said Professor Anu Ojha, director of the UK National Space Academy and an adviser to the European Space Agency.

In the early years of building modules of ISS and assembling them in space from 1998, the Russians and their western partners depended on each other. “Nasa and Esa could not have built the space station without Russian expertise,” Ojha said. “The Russians were the masters of modular space station construction.” 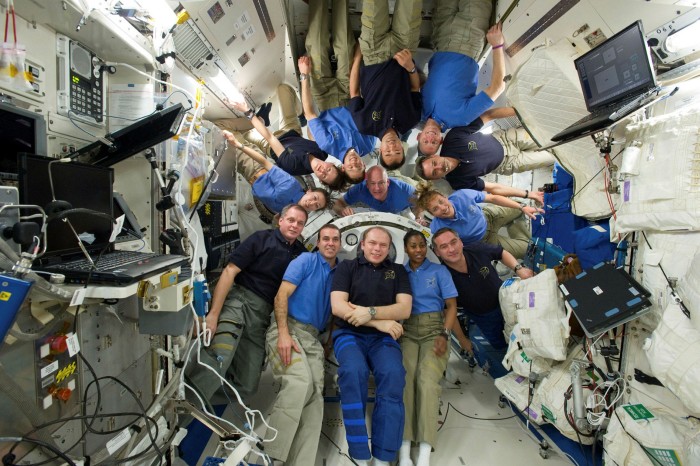 The western teams, for their part, needed Russian rocketry to carry materials and people to and from ISS. This dependency increased when Nasa retired the Space Shuttle in 2011, leaving Soyuz as the only passenger vehicle available to take astronauts into orbit — a source of pride for Russia that ended last year when Nasa began to use Elon Musk’s SpaceX system.

For Roscosmos, the cash-strapped Russian space agency, ISS collaboration has meant much-needed access to western funding. Nasa spent $3.9bn on Soyuz seats to transport astronauts to the ISS between 2011 and 2019 after retiring the Shuttle, according to the agency’s inspector general Paul Martin.

Although astronaut Mark Vande Hei’s trip to the ISS this month may not be the last by an American in a Russian rocket, the vast majority of non-Russian astronauts will travel either on SpaceX or on Boeing’s delayed Starliner rocket, which is expected to go into service next year.

For Russia, the decision to end participation with the ISS is expected to lead to more space collaboration with China — part of a wider pivot towards Beijing by the Kremlin.

Since western sanctions were first imposed on Moscow in response to its 2014 annexation of Crimea, cutting off some finance and trade channels, Russia has redoubled efforts to increase ties with China. The countries have struck defence agreements and energy tie-ups, while bilateral trade almost doubled from 2010 to reach $110bn in 2019.

Built on the personal chemistry between Vladimir Putin and Xi Jinping, two strongman leaders, the relationship has strengthened as relations with Washington have deteriorated for both countries. 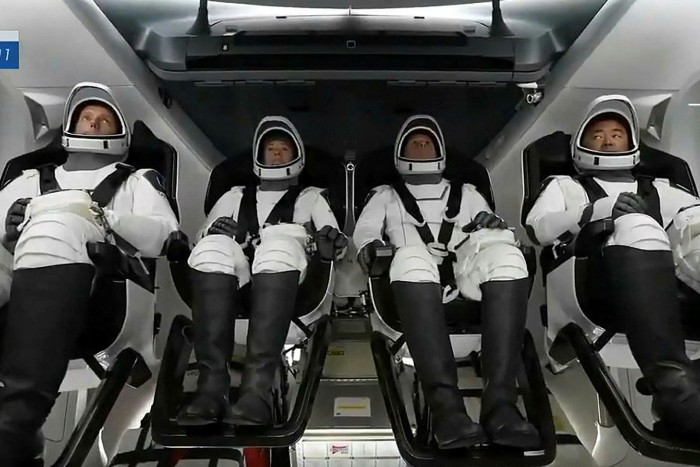 Barbed rhetoric from Moscow and Washington has increased in recent years, with each alleging the other was seeking to militarise space. Last July the US accused Russia of firing a projectile from one of its satellites in an alleged weapons test, while Moscow has said the US “openly considers space to be a military theatre”.

Roscosmos rejected an offer from the US last year for to join the Nasa-led Artemis programme, which aims to establish a permanent human presence on the moon. In March, Russia and China agreed to develop jointly a lunar base to “promote the peaceful exploration and use of space for all of mankind”, according to the memorandum of understanding.

The Russian space agency also on Wednesday said it aimed to launch its own orbital space station by 2030, using repurposed modules first designed for ISS.

Some ISS structures are showing their age. “Mature would be a polite way of putting it,” said Ojha. “Interfacing late-1990s hardware architecture with modern laptops and software can present interesting challenges.”

For the first 15 years crews at ISS focused on assembly and engineering work, meaning that science in the microgravity environment is just getting into its stride.

Nasa astronaut Kate Rubins, who returned to Earth last week, told a news conference on Wednesday about the hundreds of hours she had spent in orbit on biology experiments ranging from reading DNA on the space station to growing human heart tissue and vegetables. “The radishes were delicious,” she said. “We gave them five star reviews.”

The most important area of research at ISS has been the efforts to understand the long-term effects of space travel on human health, in preparation for anticipated attempts to colonise the moon or travel to Mars. 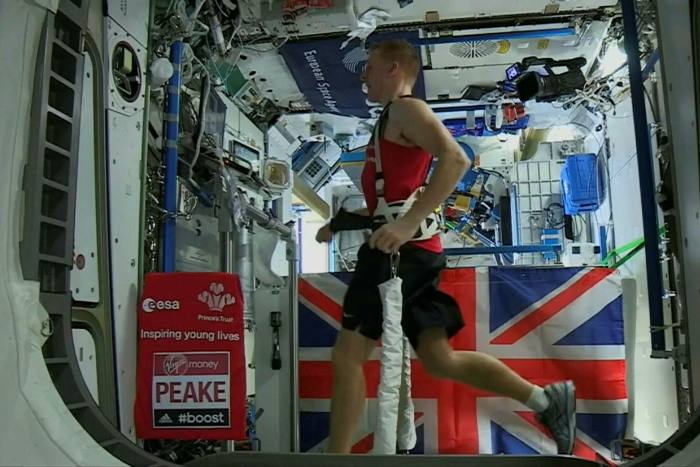 The future of ISS after the current partnership agreements run out at the end of 2024 is still to be negotiated. “From a technical standpoint, we have cleared ISS to fly until the end of 2028,” Nasa told the Financial Times. “Our analysis has not identified any issues that would preclude us from extending beyond 2028 if needed,” though power and communications systems would need upgrading.

Eventually, however, the 440-tonne ISS will come to the end of its life and need be brought back down to Earth. “Disposing of it is not a trivial issue,” said Martin Rees, UK Astronomer Royal. “It will have to come down in an uninhabited region of the South Pacific.”

Until then it will continue to host astronauts as it orbits the Earth, but already one era is drawing to a close.