Boeing (BA) is still working on a fix for wiring issues that affect 106 Boeing 737 jets. Is Boeing stock a good buy now? Investors should look at the aerospace giant’s fundamentals and the BA stock chart.


The wiring issue was disclosed on April 7 and affected carriers, which include Southwest Airlines (LUV), United Airlines (UAL) and American Airlines (AAL), have grounded the jets. Airlines are hopeful the issue will be resolved within weeks.

The grounding comes as Boeing and other travel-related companies rallied after U.S. health officials said fully vaccinated people can travel within the U.S. The Transportation Security Administration has seen over 1 million travelers come through its checkpoints daily since March 11.

Airlines have also increased aircraft orders in recent months as the 737 Max returns to service.

Boeing earnings-per-share growth has averaged 0% over the past three years, according to IBD Stock Checkup. In the fourth quarter, Boeing reported a whopping loss of $15.25 per share, far worse than consensus views for a loss of $1.78 and a year-ago loss of $2.33 a share, as it booked $8.3 billion in pre-tax charges.

How To Research Growth Stocks: This IBD Tool Simplifies The Search

BA stock has been on a wild ride due to the Boeing 737 Max fallout and the Covid-19 pandemic.

Boeing stock broke out of a cup base with a 244.18 buy point on March 10, according to MarketSmith chart analysis, then just two days later climbed above the buy zone, which maxes out at 256.39. It’s since fallen and completed a “round trip,” erasing those gains, signaling that investors should close out their positions.

In addition, Boeing stock is showing weak CAN SLIM fundamental metrics, including a dismal 36 Composite Rating out of a best-possible 99 and an extremely weak 5 EPS rating.

Shares have an Accumulation/Distribution rating of B, which indicates that institutional investors are buying the stock.

While Boeing’s commercial business faces some headwinds, its defense business is starting to see some positive trends thanks to foreign military sales. The Australian Navy and Air Force ordered 11 more P-8 maritime surveillance aircraft on April 1.

The United Arab Emirates will receive Boeing EA-18G Growler electronic warfare planes as part of a major U.S. arms deal after normalizing ties with Israel last year. Improving ties between Israel and other U.S. allies in the Mideast could unlock more deals.

The U.S. Air Force awarded Boeing a $2.1 billion contract on Jan. 20 for 15 more tankers, with the total under contract now at 94. But the company recorded a $275 million charge for the tanker in Q4 due to “production inefficiencies including impacts of COVID-19 disruption.” Overall charges now total more than $5 billion.

Boeing also produces the F/A-18 Super Hornet for the U.S. Navy and foreign militaries. In July 2020 Boeing received the first order for what could be a $23 billion contract to build F-15EX fighters for the Air Force.

In late March, Boeing lost out on a key contract to build the Missile Defense Agency’s Next-Generation Interceptor to Lockheed Martin (LMT) and Northrop Grumman (NOC.) The system is designed to protect the U.S. against intercontinental ballistic missile threats. The agency canceled the Redesigned Kill Vehicle program last year over technological issues.

Meanwhile, the company’s space business suffered a setback Dec. 20, 2019, when its Starliner capsule failed to reach the proper orbit for docking with the International Space Station. In February 2020, NASA revealed that a previously undisclosed software issue was discovered during the Starliner’s flight. That problem could have destroyed the space capsule.

Boeing now sees a launch in August or September after scrapping an April 2 launch date as a winter storm in Houston delayed software testing.

On Jan. 16, NASA cut short a hot-fire test of the Space Launch System’s core stage, but successfully retested the system on March 18.

To help preserve cash, Boeing suspended its dividend on March 20, 2020, and extended its pause on share buybacks until further notice.

Management has said paying down debt is a priority before it can resume payouts. On Feb. 2, Boeing sold $9.8 billion to repay a portion of the $13.8 billion loan it drew down at the start of the pandemic. The aerospace giant is also considering a stock sale to help pay down debt accrued by the 737 Max grounding.

February was the first month that orders topped cancellations in more than a year and the momentum continued into March.

But the company is still coming out of a deep hole. Boeing saw 737 Max orders shrink by over 1,040 in 2020 as nearly 600 have been removed from the backlog and nearly 450 have been canceled by carriers. 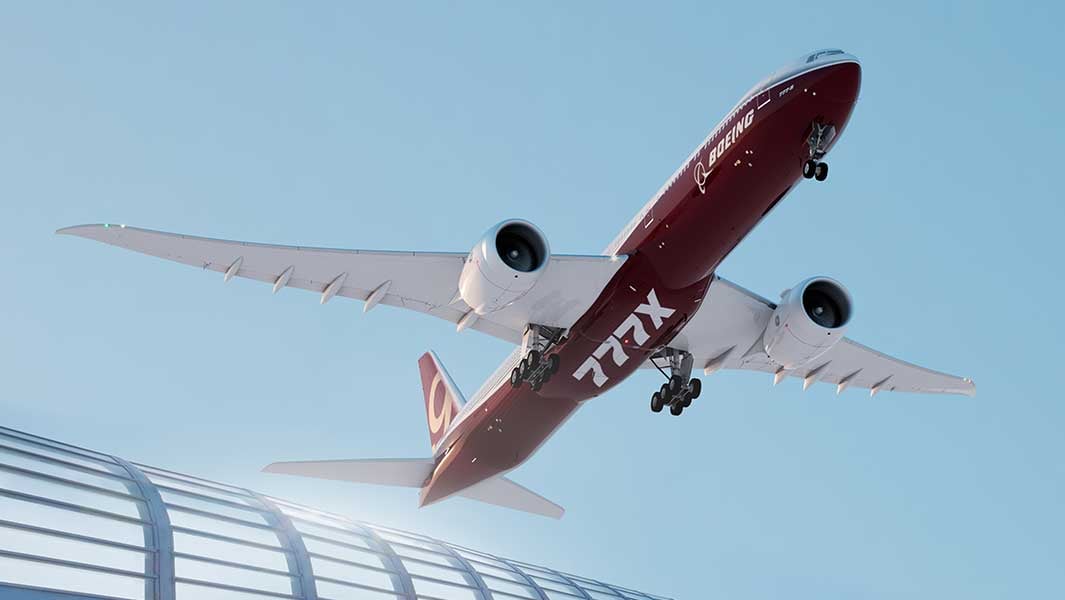 What was expected to be a temporary blip saw the 737 Max grounded for 20 months. The FAA approved the jet’s return to service on Nov. 18 2020 and the European Union and Canadian regulators followed in early 2021. 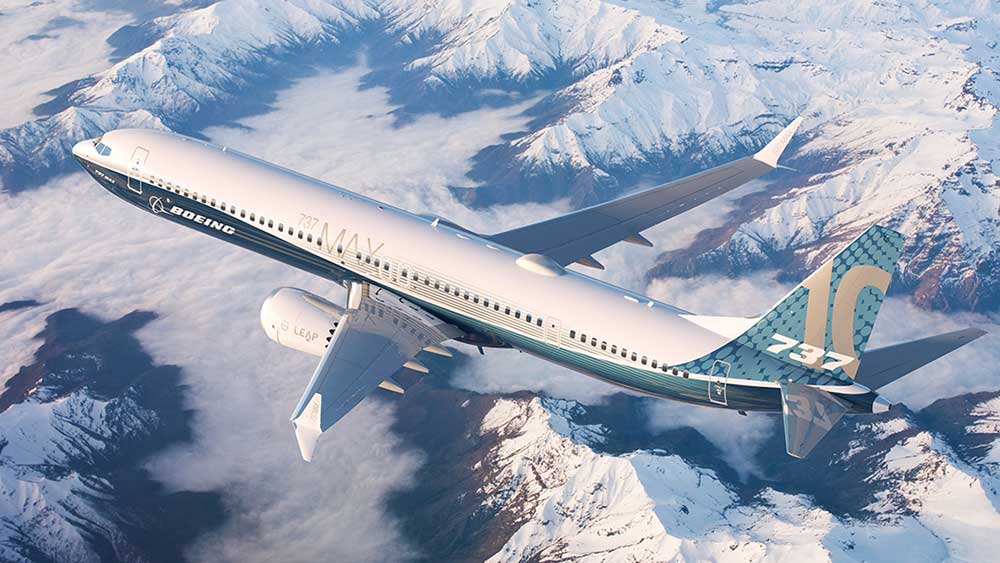 On Jan. 7, Boeing agreed to pay over $2.5 billion to settle Justice Department fraud charges related to its 737 Max. The company was charged with one count of conspiracy to defraud the U.S. related to the plane’s certification.

Concluding an 18-month probe in September 2020, the final House Committee on Transportation and Infrastructure’s 245-page report found that “Boeing failed in its design and development of the MAX, and the FAA failed in its oversight of Boeing and its certification of the aircraft.”

On Dec. 22, Congress passed legislation to stiffen the FAA’s aircraft certification process and prevent the kind of crashes seen with the 737 Max.

Catch The Next Big Winning Stock With MarketSmith

Is Boeing Stock A Buy?

Boeing 737 Max jets are flying again, but Covid-19 is still hitting global air traffic, depressing already weakened demand for widebody planes like the 787 and the 777X.

The approval of Covid-19 vaccines helped the stock but earnings will likely remain under pressure for a while as the International Air Transport Association, a trade group, doesn’t see air travel rebounding to 2019 levels until 2024.

BA stock has performed a “roundtrip” flashing a sell signal to investors.

See The Best Stocks To Buy And Watch

The Best Defense Stocks For Today — And The Future

Airline Stocks To Buy And Watch: How To Separate Winners From Losers