Boris Johnson on Wednesday again declined to give MPs the full facts behind the financing of his Downing Street flat refurbishment, prompting one senior Tory MP to sigh: “Why doesn’t he just get on and do it?”

The Electoral Commission opened a formal investigation on Wednesday, the third such probe into the UK prime minister’s use of Conservative party funds following allegations he used money from a Tory donor to cover the decorating costs.

Labour leader Keir Starmer said the UK prime minister could save a lot of time by immediately telling the three separate inquiries looking into the matter exactly what happened.

Downing Street has insisted Johnson did nothing wrong. As Tory MPs brace for yet more negative headlines, we take a look at the five main players in what the main opposition Labour party, has dubbed the “cash for curtains” saga.

“I paid for the Downing Street refurbishment personally,” the prime minister told the House of Commons. But who paid for the work on his flat originally? Did he receive a loan and was it all properly declared?

While the Electoral Commission is looking into the separate question of whether donations to the Conservative party were properly recorded, Johnson is under pressure to show he is not beholden to a mystery benefactor.

Downing Street insisted everything would be properly declared. It said the newly appointed adviser on the ministerial code, Lord Christopher Geidt, a former private secretary to the Queen, would “advise the prime minister on any further registration of interests that may be needed”.

That relates to a possible future entry in the register of ministerial interests, which was last updated in July 2020. Labour has argued the delay in updating the document is intolerable. Downing Street confirmed Johnson would be the “ultimate arbiter” on whether to follow Geidt’s advice.

Johnson’s critics point out he is also subject to the ministerial code, which says “ministers should not accept any gift or hospitality which might, or might reasonably appear to, compromise their judgment or place them under an improper obligation”.

Johnson, however, is also the final decision-maker on his own conduct under the code, which states that the prime minister is “the ultimate judge of the standards of behaviour expected of a minister”. Johnson has said he complied with it.

The prime minister’s fiancée oversaw the lavish refurbishment of the four-bedroom flat above 11 Downing Street. She is a former Tory communications chief and a political player in her own right.

Dominic Cummings, Johnson’s former chief adviser, was ousted last November after a bitter fight in which the so-called FoCs — Friends of Carrie — won the battle for access to the prime ministerial ear.

The animosity between Cummings and Symonds has, according to Number 10, led to the former adviser leaking a series of stories intended to damage the mother of Johnson’s child Wilfred.

Symonds’ taste in interior design, inspired by eco-designer Lulu Lytle, was lauded by Tatler, which said she and Johnson wanted to ditch the “John Lewis furniture nightmare” dating back to Theresa May’s time as prime minister.

The former Number 10 aide and Vote Leave chief last week claimed in a blog that Johnson’s plan to finance the refurbishment of his flat was “unethical, foolish, possibly illegal”.

Conservative MPs shudder over what Cummings might reveal next. Johnson’s decision to brief several newspaper editors that Cummings was a serial leaker stoked the briefing war. “Mad,” was the verdict of one Tory MP.

Cummings said Johnson stopped speaking to him about the flat renovation in 2020 after he criticised the prime minister’s plan “to have donors secretly pay for the renovation”.

He said Johnson’s plan “almost certainly broke the rules on proper disclosure of political donations”, adding he “would be happy to tell the cabinet secretary or electoral commission what I know about this matter”. 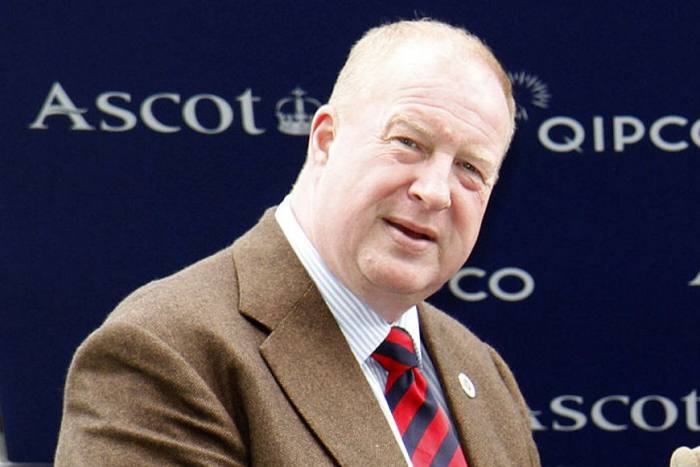 Lord David Brownlow, a former Tory vice-chair, has donated almost £3m to the party over the years © Steven Cargill/Racing Fotos/Shutterstock

Lord David Brownlow of Shurlock Row has an estimated fortune of £247m in the 2020 Sunday Times rich list. The offer by the former Conservative vice-chair of £58,000 towards the cost of refurbishing Johnson’s flat was small change compared with the almost £3m he has donated over the years to the Conservatives.

Brownlow, who co-founded the recruitment firm Huntswood and later the private equity firm Havisham, was elevated to the House of Lords in Theresa May’s 2019 resignation honours list.

“He has gone out of his way to suck up to every Conservative prime minister in recent years,” one well-connected Tory said.

Simon Case, cabinet secretary, confirmed this week that Brownlow was being lined up to run a “Downing Street trust” — a putative cross-party body, which the Tory peer envisaged would be the vehicle for his £58,000 donation. But the trust was never set up.

Case revealed a fatal flaw in the plan — at least as far as Johnson’s soft furnishings were concerned: a charitable trust could not cover “private areas of Downing Street”. 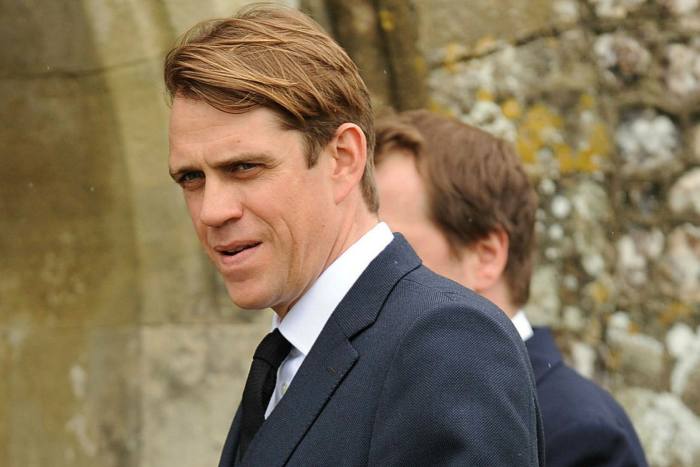 Conservative party co-chair and Johnson’s fixer, Ben Elliot was aware of plans to fund the flat renovation via the abortive Downing Street trust, including the £58,000 Tory donation from Brownlow.

Elliot, co-founder of Quintessentially, a London-based luxury concierge service, moves effortlessly across a social circle that mixes the royal family, the City of London and the Conservative party.

The nephew of Camilla, Duchess of Cornwall, was copied in on an email from Brownlow to chief party fundraiser Mike Chattey, obtained by the Daily Mail dated October 14 2020, to discuss the plan.

Brownlow talks of making a donation of £15,000, which was duly declared to the Electoral Commission. But it also talks of an additional £58,000 “to cover the payments the party has already made on behalf of the soon to be formed Downing Street trust”.

That gift has not yet been declared but the Conservative party said it believed that “all reportable donations have been transparently and correctly declared and published by the Electoral Commission”.