Cities around the world are responding to the threat from rising temperatures by hiring “chief heat officers” to address a problem that will be accentuated by climate change.

Miami-Dade County, the densely populated coastal region of Florida on the climate change frontline, will on Friday name Jane Gilbert as the world’s first chief heat officer. Athens, the Greek capital that recorded the highest temperature ever in Europe, and Freetown in Sierra Leone plan similar appointments. Other vulnerable cities are set to follow suit but have been held up by the pandemic.

“We’re known internationally for our risks from sea-level rise and flooding. What we’re not known for is this heat risk,” Gilbert told the Financial Times. “I’ve been in Miami for 26 years [and] I feel the change” in the temperature, she added. “How many more high-heat days we have.”

The appointment is part of an initiative organised by the Adrienne Arsht-Rockefeller Foundation Resilience Center, which supports communities dealing with climate extremes through a network of public health, finance and climate science experts.

Last year tied with 2016 as the warmest year on record, with temperatures inside the Arctic Circle rising to a record 38C. Cities including Sydney, Australia, and Los Angeles on the US west coast were ravaged by scorching temperatures in 2020, which fuelled wildfires in the surrounding areas.

Cities can become particularly hot because of the density of people and buildings, the aggregation of materials that retain heat such as concrete, air-conditioning units that pump out warm air, and a relative lack of green spaces.

In the US, heat kills more people each year on average than any other weather-related event, according to the national weather service.

It is often described as the “silent killer” because its effect is much less visual than those of other dramatic events such as typhoons and wildfires.

Between 1998 and 2017, more than 166,000 people globally died as a result of heatwaves, according to the World Health Organization. 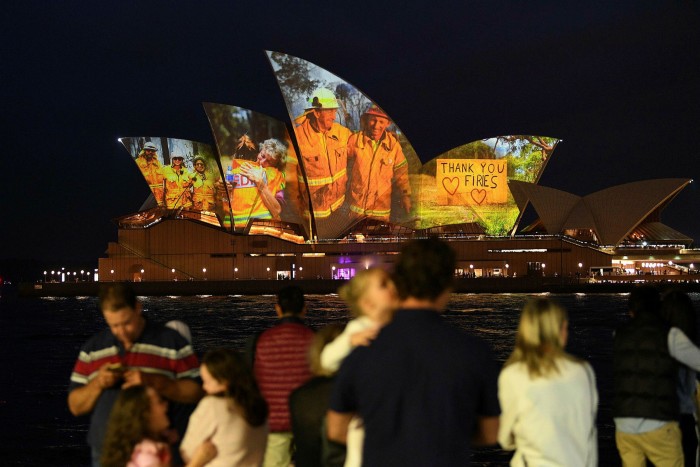 “Most of the heat-related deaths are not from heat stroke or heat exhaustion” but from cardiovascular or respiratory problems that occur when the body becomes stressed, said Laurence Kalkstein, a US climate scientist.

One factor is how accustomed people are to the heat, he explained. “It’s not the actual intensity of the heat that is often most dangerous, it’s the variability of the summer climate.”

Miami-Dade is already at risk from a number of threats linked to climate change, including hurricanes, flooding and rising sea levels. Work is under way to make the region more resilient, including raising roads and flood-proofing buildings. Gilbert was also the city of Miami’s first chief resilience officer, a position created in 2016. 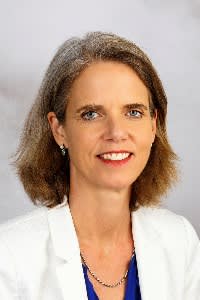 In her new role, she will work with local authorities, academics and community groups to identify the populations most vulnerable to extreme heat and develop responses.

Solutions could include creating “resilience hubs” where people can cool down during heatwaves, ensuring bus stops are shaded, and talking to employers — particularly those in the agricultural and construction sectors — about their policies for particularly hot days.

Extreme heat “hits our low-wealth, minority and otherwise vulnerable . . . communities more,” said Gilbert, pointing out that many cannot afford air conditioning or to run back-up generators in the power outages that can occur during hurricanes.

In Freetown, the weather had changed “dramatically” over the past decade, said Yvonne Aki-Sawyerr, the city’s mayor. Temperatures had increased and the rainy season had become shorter but more intense, causing more flooding.

The resultant fires in the summer are particularly dangerous for the thousands of people who live in informal, densely populated settlements, she added.

Video: How cities around the world are tackling climate change

Priorities for Freetown’s chief heat officer, who is yet to be named, will include collecting data about the impact of hot weather, engaging with the medical community and planting more trees.

Kostas Bakoyannis, Athens mayor, said extreme heat was one of the “greatest threats to the livability and economic prosperity” of the city. Urban areas would look different as they adapted to climate change, with additions such as more cooling tree cover and water features, he added.

Miami-Dade and others hope to pilot a new heatwave naming and ranking system, similar to that used for storms. Such a system would be important for warning and educating people, said Kathy Baughman McLeod, director of the Adrienne Arsht-Rockefeller Foundation Resilience Center.

“We have hurricane season, we need a heat season,” she said.