It’s easy to imagine retiring to a beautiful place, but chances are many other people are thinking the same way, which means it can be expensive.

As part of her Where Should I Retire series, Silvia Ascarelli helps a couple who wish to retire and move to a small town in the mountains. The problem is their annual budget, including rent, will be only $1,500 a month. It can be done.

More on the big move: Having a dress rehearsal before moving in retirement can be a real eye-opener

Advanced Micro Devices Inc.
AMD,
-2.73%
reported a 93% increase in first-quarter sales from a year earlier, in part because its sales to data-center customers doubled. But rival Intel Corp.
INTC,
-1.29%
reported a 1% decline in sales as “cloud inventory digestion persisted through the quarter as expected,” in the words of Intel Chief Financial Officer George Davis.

Therese Poletti digs into what appears to be a direct market-share shift from Intel to AMD.

Apple Inc.
AAPL,
-1.51%
famously takes a 30% cut from software developers who sell their products to iPhone users through Apple’s review process. And there’s no easy way of “side-loading” apps to an iPhone. Epic Games, the maker of Fortnite, has sued Apple to try to break what the game maker calls an illegal monopoly.

Jon Swartz explains what is likely to happen when the companies go to court next week.

To help fund his $1.8 trillion “American Families Plan,” President Joe Biden has proposed a drastic increase in the capital-gains tax rate for those earning $1 million or more.

On the surface, it would appear that this tax increase wouldn’t affect most Americans. But homeowners and investors may have more at risk than they realize, according to Jacob Passy.

Stephanie Leiser explains what capital gains are and how they are taxed.

Helping the IRS do its job

The Internal Revenue Service has been shrinking. The number of IRS agents fell to 8,350 last year from 14.749 a decade earlier. This has hurt the agency’s ability to conduct audits, which declined dramatically during that period.

President Biden wants to boost the IRS budget by $80 billion over the next 10 years and believes doing so will boost federal revenue by $700 billion. Here are various opinions about how much more effective the IRS might be under Biden’s proposal.

More: Biden administration wants to give the IRS authority to regulate the ‘Wild West’ of paid tax preparers 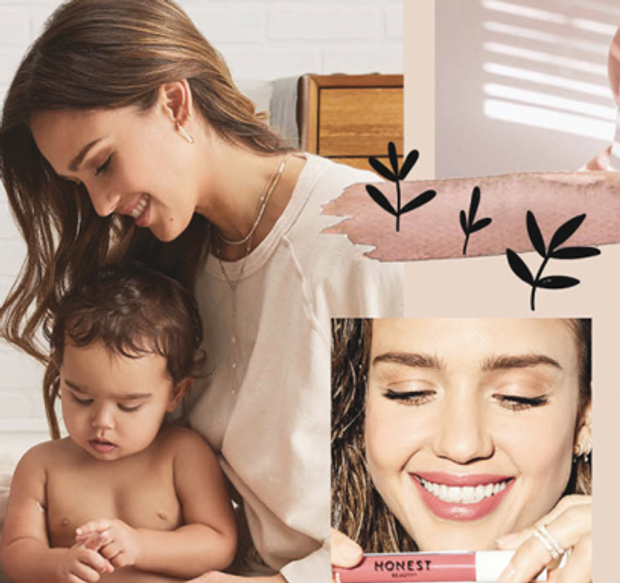 Jessica Alba founded Honest Co. in 2012 and now serves as the company’s chief creative officer. The company sells various consumer and household products meant to promote “clean” living, partly in response to Alba’s own experience suffering with allergies and asthma as a child.

Honest Co., has filed for an initial public offering of stock. Tonya Garcia shares five things investors need to know about the company.

As part of her Help Me Retire series, Alessandra Malito has advice for a woman who is 63, recently divorced and worries that she may never be able to afford to stop working.

Two quick-trigger, big-ticket pandemic purchases — and what happened after

Steven Kutz and his girlfriend made a 15-minute home-buying decision. Then they bought a car sight-unseen. Here’s how those decisions worked out.

Federal Reserve Chairman Jerome Powell said this week it was too early to make any changes to the central bank’s monetary stimulus, despite a 6.4% annual growth rate for the U.S. economy during the first quarter and increasing inflation. That has economists already focusing on the Fed’s annual conference in Jackson Hole, Wyo., usually held in August. Greg Robb outlines steps Powell may announce then.

Want more from MarketWatch? Sign up for this and other newsletters, and get the latest news, personal finance and investing advice.