What Mitt Romney nails about the removal of Liz Cheney

In a single sentence on Monday night, Mitt Romney explained why the planned removal of Wyoming Rep. Liz Cheney from her leadership position in the House on Wednesday is such a giant mistake for Republicans.

“Expelling Liz Cheney from leadership won’t gain the GOP one additional voter, but it will cost us quite a few,” tweeted the Utah senator (and 20212 Republican presidential nominee).

Here is the political reality that Republicans currently face: They don’t control the White House, the Senate or the House. They have lost the popular vote in seven out of the last eight presidential races. Republicans face their largest deficit on the party identification question in almost a decade. And the man who oversaw these losses – Donald J. Trump – is deeply unpopular among the general electorate.

It doesn’t take a political genius to figure out that the Republican Party needs to grow, considerably, if it wants to return to the once-dominant position it held in the early 2000s. 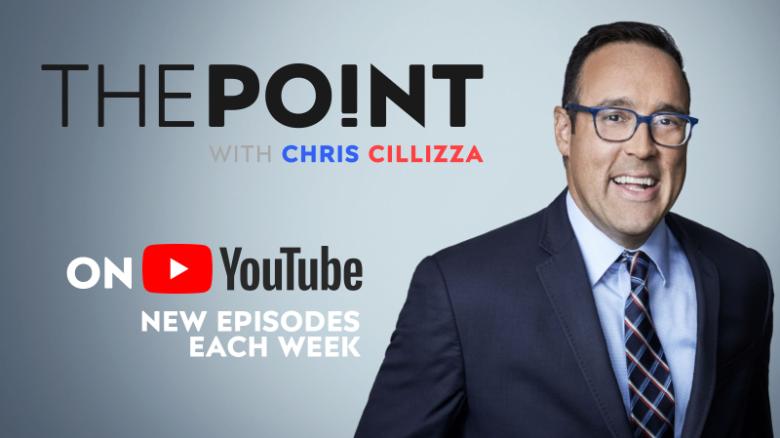 “Cancel culture is cancel culture, no matter how you look at it,” said Iowa Republican Sen. Joni Ernst about the effort to remove Cheney. “I support President Trump and his policies, so I have a slightly different view on that – but I still think we shouldn’t be trying to cancel voices.”

The die is, of course, cast. House Minority Leader Kevin McCarthy (California) has not only signaled his plan to hold a removal vote to oust Cheney as GOP Conference Chair on Wednesday but has also signaled his support for New York Rep. Elise Stefanik to replace her.

And amazingly, he has justified his actions by referencing the idea of the GOP as a “big tent party.” He included that phrase in a letter to GOP members justifying his plans. He added in that same letter:

“We represent Americans of all backgrounds and continue to grow our movement by the day. And unlike the left, we embrace free thought and debate. All members are elected to represent their constituents as they see fit, but our leadership team cannot afford to be distracted by the important work we were elected to do and the shared goals we hope to achieve.”

Now, to be clear, I don’t think that the average American is watching the machinations of House Republican leaders. Despite Cheney’s famous last name – her father was the vice president of the United States during the George W. Bush presidency – most people in the country are simply not focused on whether she remains in leadership or not.

“I was in Nebraska all last week and not one Nebraskan asked me about Liz Cheney,” Nebraska Republican Sen. Deb Fischer said Monday. “I think you guys are focused on this intra-party fighting.” Added Florida Republican Sen. Rick Scott, who runs the party’s campaign committee: “No one is talking about this.”

Which, again, is probably right! But also sort of misses the point.

The point is this: Actions have consequences. And removing Cheney from leadership solely because she voted to impeach Trump and believes he should not play a major role in the party going forward sends a message. And replacing her with Stefanik, who has become a national star on the back of her full-throated defense of Trump during both impeachment proceedings against him, sends that same message.

The message? This is Trump’s party and anyone – ANYONE – who doesn’t get in line behind him at all times no matter what will be severely punished. (That get-in-line mentality extends all the way to insisting – against all objective facts – that the 2020 election was fraudulent or stolen.)

The inevitable result then of the purging of any and all anti-Trump voices within the party leadership will be to chill ANY dissent, unless, like Cheney, those speaking up are willing to lose leadership positions (or their political careers) for doing so.

All of which means that the Republican Party will grow even Trumpier. And that’s a major problem for Republicans because there simply aren’t enough Americans who love (or even like) Trump for Republicans to grow their party via total fealty to the former president.

The removal of Cheney is a recipe to shrink a party that badly needs to grow. Romney understands that – having come up short in his fight for the White House.

Republicans would do well to listen to him. But they won’t.