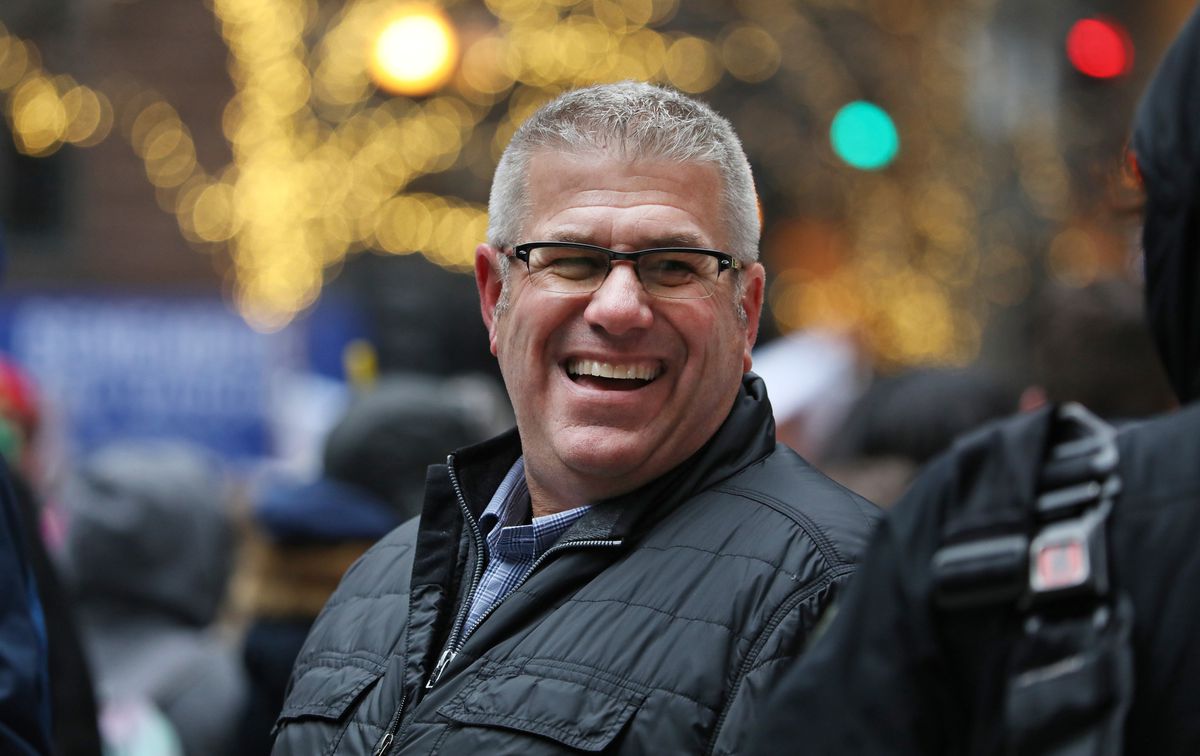 But it is the timing of Bailey’s most recent PPP loan that prompts questions. Bailey announced his candidacy for governor on Feb. 22, four days before he received the second PPP loan for his farming operation, and exactly one month before he loaned his campaign $150,000. Usually, candidates give money to their campaigns at the same time they announce to demonstrate financial wherewithal for the campaign ahead.